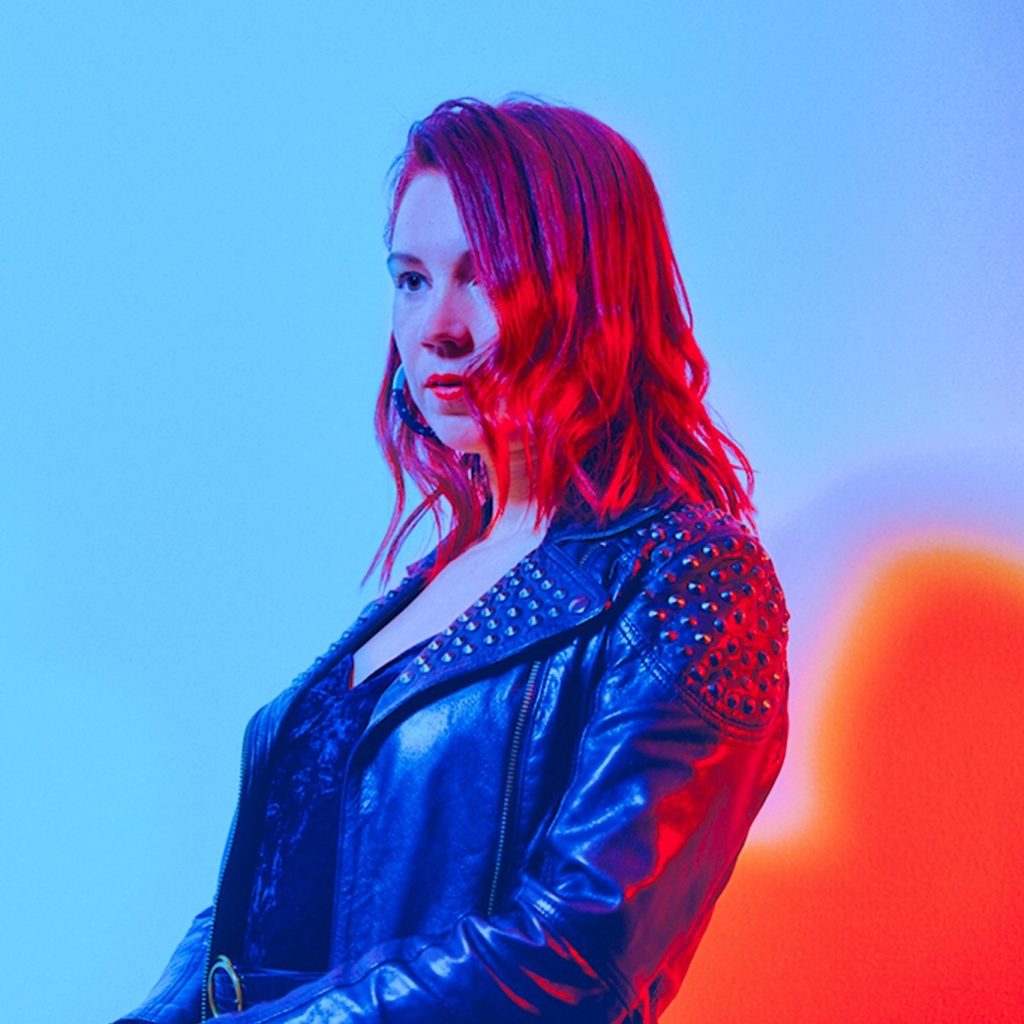 Brixx is a producer, composer and DJ influenced by cult cinema, new beat, EBM, post-punk and techno. Her music is underpinned by a darkness that slowly bubbles to the surface, acting as a lens through which to explore the human condition.

True to her creative foundations, Brixx’s latest release CONVERSION THERAPY is music about transformation. Rather than a narrative about repression or a forced change in sexual orientation, this release celebrates queer identity and disassociating from what it means to be heteronormative.

CONVERSION THERAPY is inspired by the gamut of emotions and subsequent journey leading up to and following the coming out process. The EP draws on the artist’s love of David Lynch, cult queer cinema classics and film composers such as Heathers’ David Newman. It’s a mental trip encompassing repressed desire, frivolity, transformation and ultimately acceptance – a late night soundtrack which drops you into a world tinged with darkness that encompasses techno, new beat, EBM and breaks. 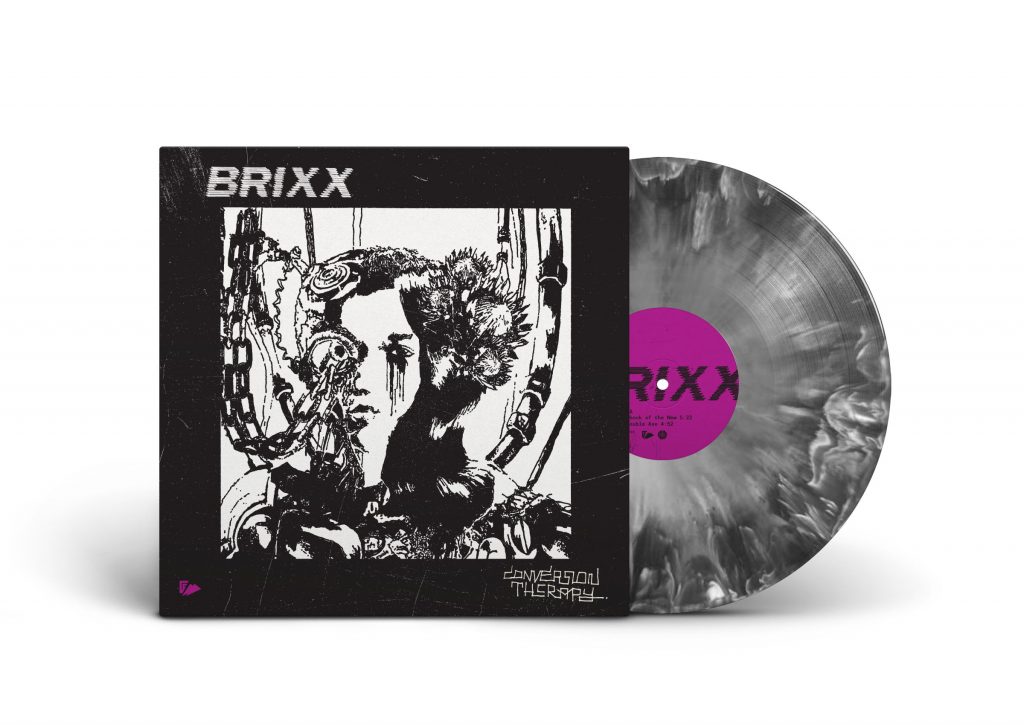 For the Flash Forward program, Brixx has been paired with Melbourne visual artist BOOTLEG COMICS. The two artists have collaborated on the EP cover artwork for Conversion Therapy.

Conversion Therapy is out now on digital and in a limited edition of 300 heavyweight 12” black and white marble effect vinyl EP featuring original cover art by BOOTLEG COMICS .

Check out the EP and order your copy now.