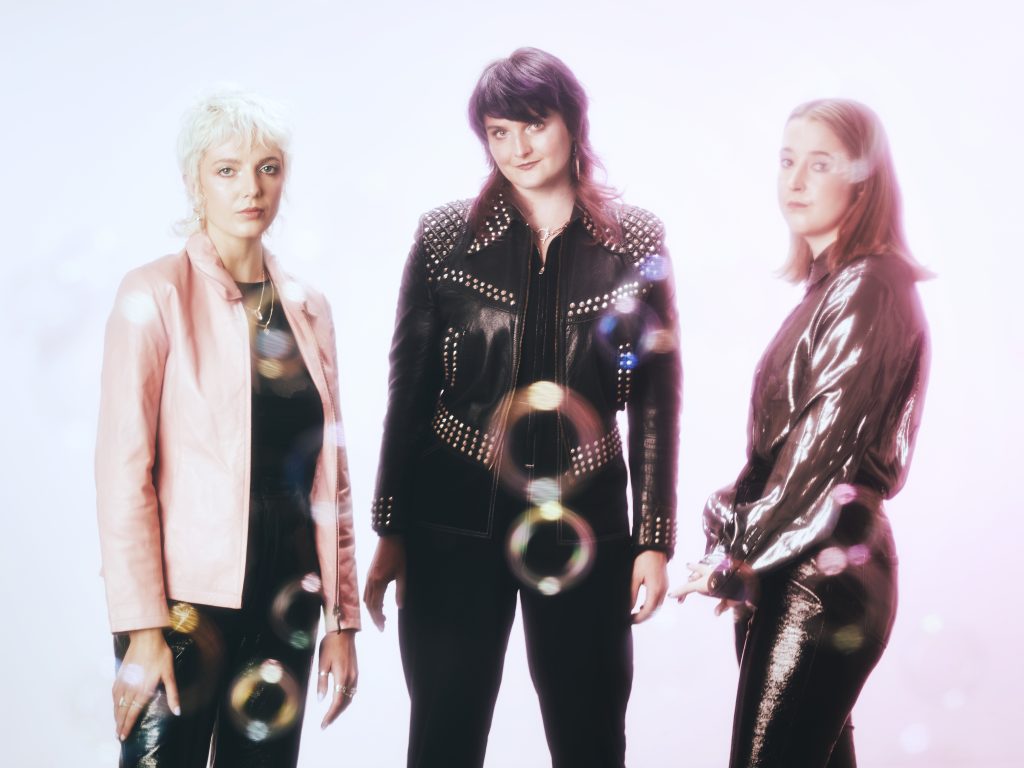 Born in a dingy share house in Perth, from a heady combination of stolen gear, cheap red wine, heartbreak and small-town malaise, Dianas is a drunken conversation between friends that never ended.

Nearly a decade on, Dianas are finishing each other’s melodies like an old married throuple and grappling with the fact that although they may be older and drinking more expensive wine, their hearts are still breaking and their amps are still stolen. Now based in Naarm / Melbourne, the trio’s friendship and musical connection has grown and matured, and they have settled into a sound that is both intricate and naive, rendered through crashing drums, dreamy harmonies, and tones that crunch and sparkle.

Dianas’ third full length release Little Glimmer showcases the intelligent songwriting, powerful instrumentalism and intricate arrangements that have gained Dianas the reputation as one of the most talented and original bands in Australia. Written in two halves, beginning separately from their individual houses, sharing ideas over voice memos and garage band; then intensively over a compounded couple of months at the start of the year, at night time over glasses of wine like the old days.

Working with an outsider influence for the first time in years, they recorded and mixed with James Cecil (Totally Mild, The Goon Sax) at Supermelody World amongst the trees of regional Victoria on Dja Dja Wurrung country, creating a glittering collection of songs that exemplifies the quintessential Dianas sound.

Little Glimmer is out now on digital and in a limited pink 12” vinyl LP edition featuring cover art by Caitlin Moloney.