Heavy Machinery Records is proud to present I AM YOURS. AND I AM HERE AGAIN, the astoundingly heavy new album from Melbourne punk metal legends Diploid.

Since 2010, Diploid have been a primal force searing underneath the pyre of Australian heavy music. Crushing, urgent, depressing and fierce, few can stand toe to toe with the blistering vocals, thematic despair and rapid-fire instrumentals that strike straight at a listener’s pressure points. Diploid are antithetic to peace.

Diploid’s 2020 album ‘Glorify’ recently earned the band an award for Best Heavy Album from Music Victoria. International heavyweights such as Full of Hell, Cancer Bats and Integrity have all slotted Diploid on support for their shows. Heavy Experimental pioneers The Body have performed a collaborative improvised set with Diploid in 2019, and the band have blasted eardrums on tour in Japan, Indonesia, Singapore, Malaysia, South Korea, New Zealand and Australia. 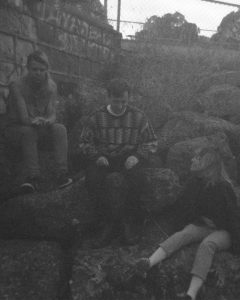 Diploid’s fourth album, I AM YOURS. AND I AM HERE AGAIN is a masterclass in musical intensity where elements of grindcore, noise, black metal, hardcore punk, screamo and avant experimentalism are whipped into a cacophonous fury, while staggeringly extreme vocals explore lyrical themes of genocide and radicalisation.

Written on Wurundjeri land during a 100-day lockdown, the record picks at the feeling that nothing you do changes anything – the feeling that you can’t stop the pain in the world. The next chapter for Australia’s fiercest heavy act is about to begin. Prepare yourself. 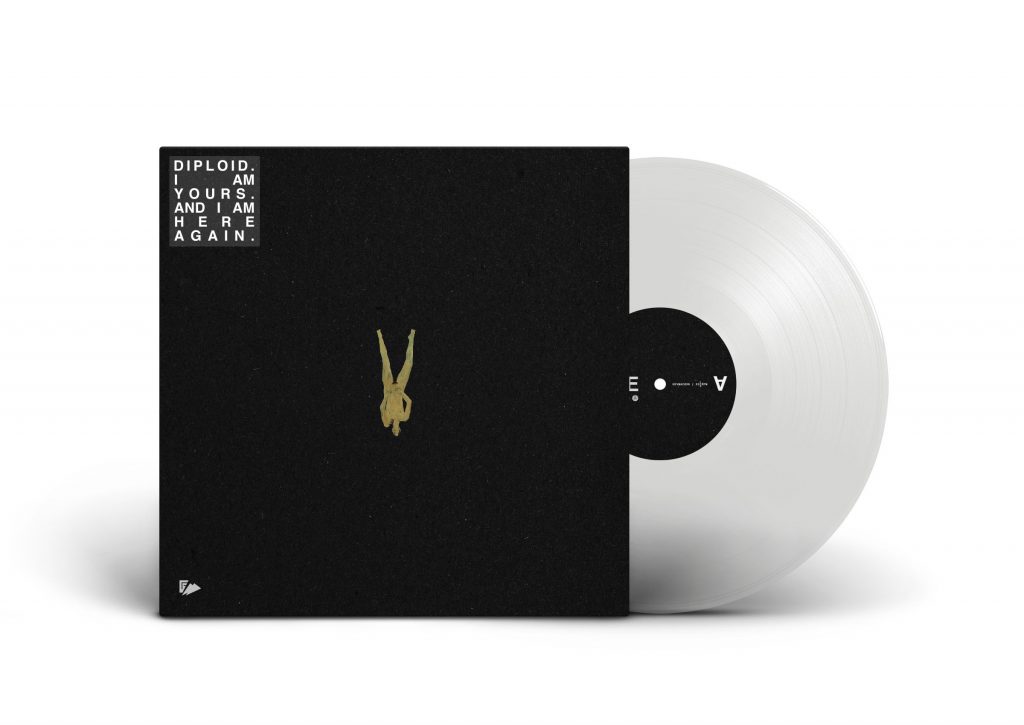 I AM YOURS. AND I AM HERE AGAIN is out now digitally and on limited clear 12” vinyl LP edition featuring cover art by Mariam Benjemaa.