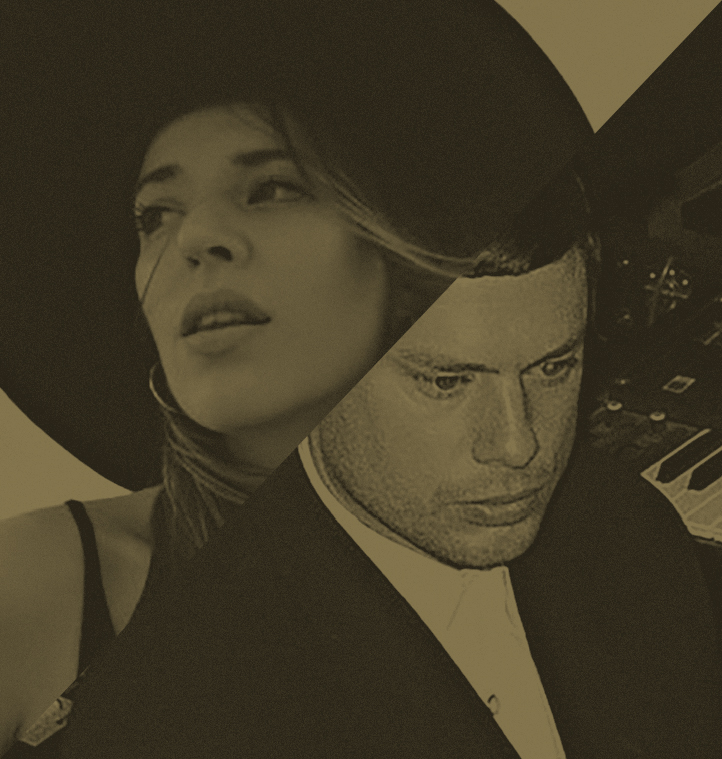 The first taste of the record, A Kiss From Viejo San Juan, is out now and described as “primal techno beats shot through tunnels of pulsating binaural drones, the disorienting death rattle of the bells herald unknowable fears and pleasures”.

ELISABETH DIXON is a producer hailing from Melbourne, Australia. Dixon’s formidable sonic landscapes are informed by an interest in binaural beats, altered states of consciousness and ritual trance. Suffusing hypnotic drones and driving techno beats with powerful binaural frequencies, she incarnates otherworldly atmospheres that are both meditative and eminently danceable. Since releasing her critically praised debut ‘LP1’in 2016 via Instruments of Discipline (DE) and TRAIT Records (AU), Dixon has performed live techno sets at clubs, festivals and warehouses around Australia; recently supporting The Black Queen (US) and DRAB MAJESTY (US) for their sold-out Australian tour.

ALEX AKERS is an Australian artist who works in a variety of media including sculpture, synthesis, 3D animation and VR. His work is informed by his early professional experience in interface design, commercial 3D animation and music software development. His work is frequently concerned with liminality, community, the occult, nature and worship. Alex came to prominence for his visceral and hypnotic production and performance with industrial, electro outfit Forces as well as his work as a collaborator for like minded artists including Brixx, Zanias, Sally Dige and AD Mana.

Slime Resolution is out now on digital and as a limited gold vinyl edition in a deluxe gatefold sleeve featuring generative cover art by Alex Akers.

Check out this groundbreaking album in full and order your LP copy now.