Grace Cummings is a folk/rock musician whose songwriting is intensely personal and reflects a strong connection to the Australian landscape. Her music is influenced by 20th century poets and luminaries – from Joni Mitchell and Bob Dylan to Brett Whiteley and Van Gogh. In her short career, Cummings has been invited to support Weyes Blood, Evan Dando, J Mascis and the Allah-Lahs in Melbourne. Her debut album, Refuge Cove, was released through Flightless Records, earning critical acclaim from Pitchfork and AllMusic, among others. In 2020, Cummings released the track Sweet Matilda as part of the Looking Glass single series released by venerated indie label Mexican Summer. Cummings recently landed a worldwide deal with US indie label ATO Records. 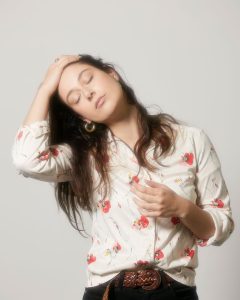 In the making of the record, Cummings reinforced the self-possessed naturalism at the heart of her artistry, ultimately distilling her vision down to its most elemental essence. “In the past there were times when I’ve let other people’s opinions affect me too much,” she says. “But with this record I learned that I’m allowed to influence myself instead of taking in anyone else’s ideas. I learned to completely trust what I see and hear in my head, and I stuck with that and just focused on creating what I love the most: something real and raw and ugly and beautiful.” Cummings approaches each track with both exquisite control and unfettered abandon. 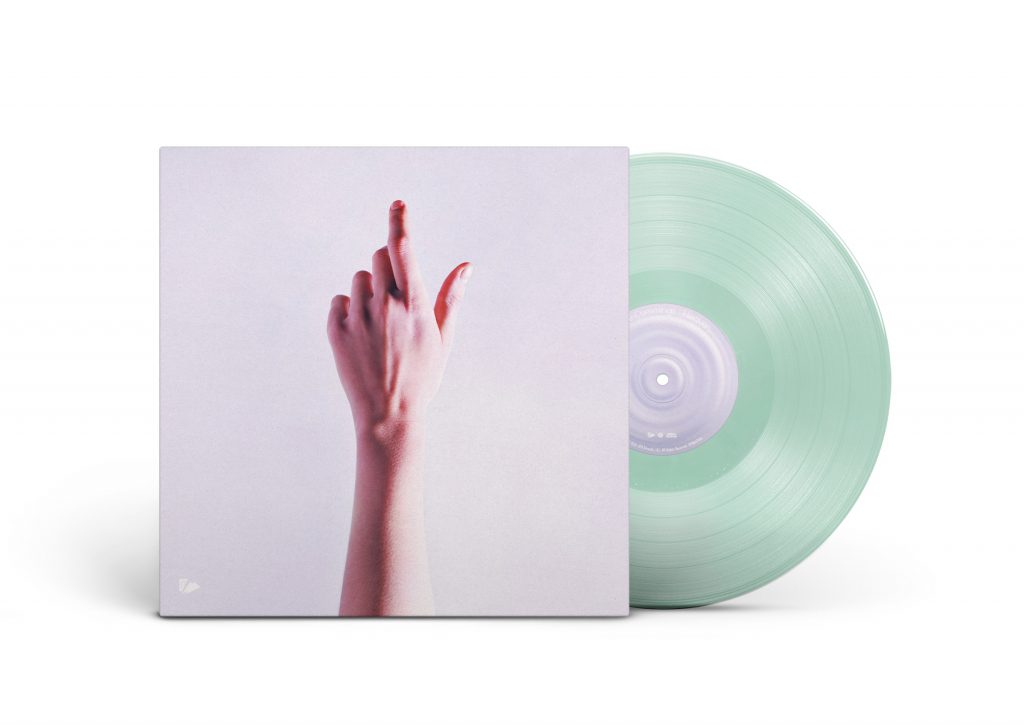 Heaven / Storm Queen 12″ is out now on and as limited edition transparent mint green vinyl edition.

Check out both singles and order your limited edition vinyl copy now.