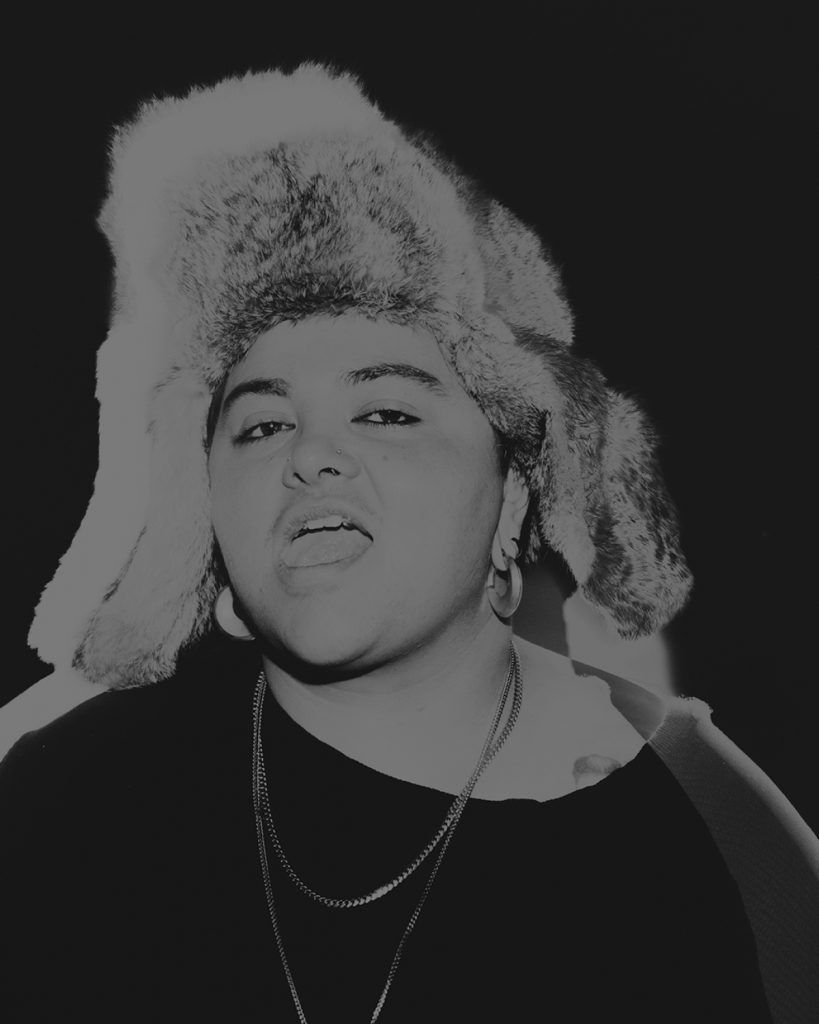 One of Australia’s most exciting singer/songwriters, Mo’Ju’s music has amassed critical, commercial and cultural influence. Her third album Native Tongue was one of 2018’s most important and award-winning releases, impacting her life, song-writing and the Australian music landscape. With the album being a career definer for the singer/songwriter, Mojo had documented a deep and intimate exploration of her Wiradjuri and Filipino roots. The album represented a turning point in both Mojo’s career and in the ways in which Australian songwriters are telling their personal stories.

Now Mo’Ju comes with a brand new offering, O.K. – a ‘mini-album’, sitting somewhere between an E.P. and L.P., was produced by long time collaborators and band mates Henry Jenkins (The Cactus Channel, Karate Boogaloo) and Lewis Coleman  (The Cactus Channel). It is a vulnerable and introspective reflection upon mental health and loneliness, however despite the weighty subject matter, the song-writing and production is playful and experimental, leaving audiences feeling as though the music itself is the antidote for sadness. 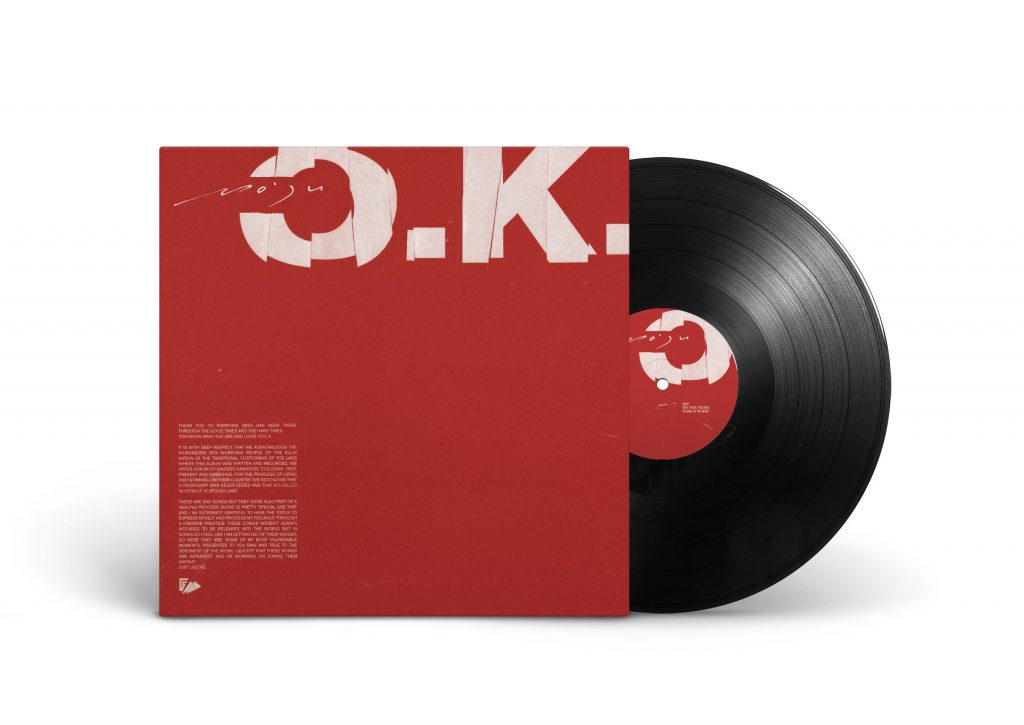 OK is out now on digital and in a limited black vinyl 12″ mini-LP edition featuring cover design by piewack.

Check out this stunning new album and order your EP now.