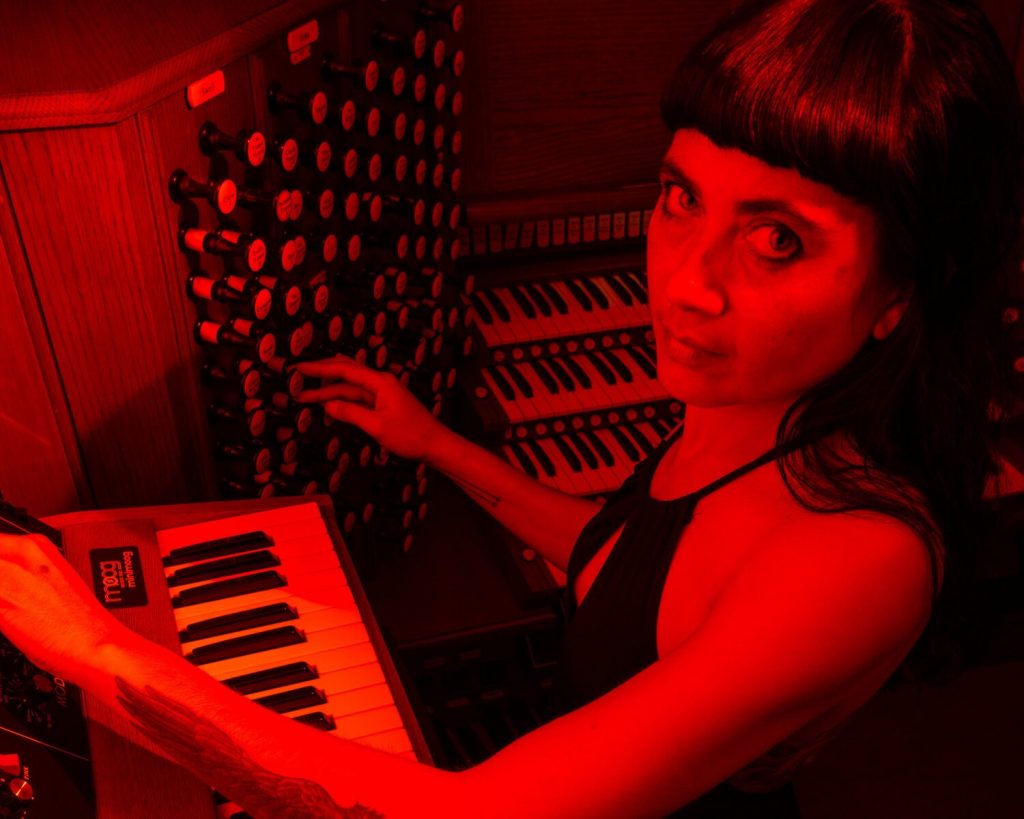 Commissioned by The City Of Melbourne for a live performance in 2019, BLAK MASS sees Naretha combine the gargantuan Melbourne Town Hall Grand Organ with live electronics to realise her complex progressive compositions. BLAK MASS reflects on the city’s jarring civic history and the impact of colonisation on its First Peoples and Land, through an experimental, site specific musical performance developed for the Melbourne Town Hall Grand Organ.


BLAK MASS considers the Grand Organ as a significant symbol of European domination and reaches deep in to the psyche of the instrument to create a haunting, avant-garde sound work. 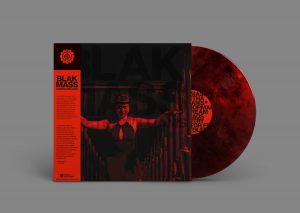