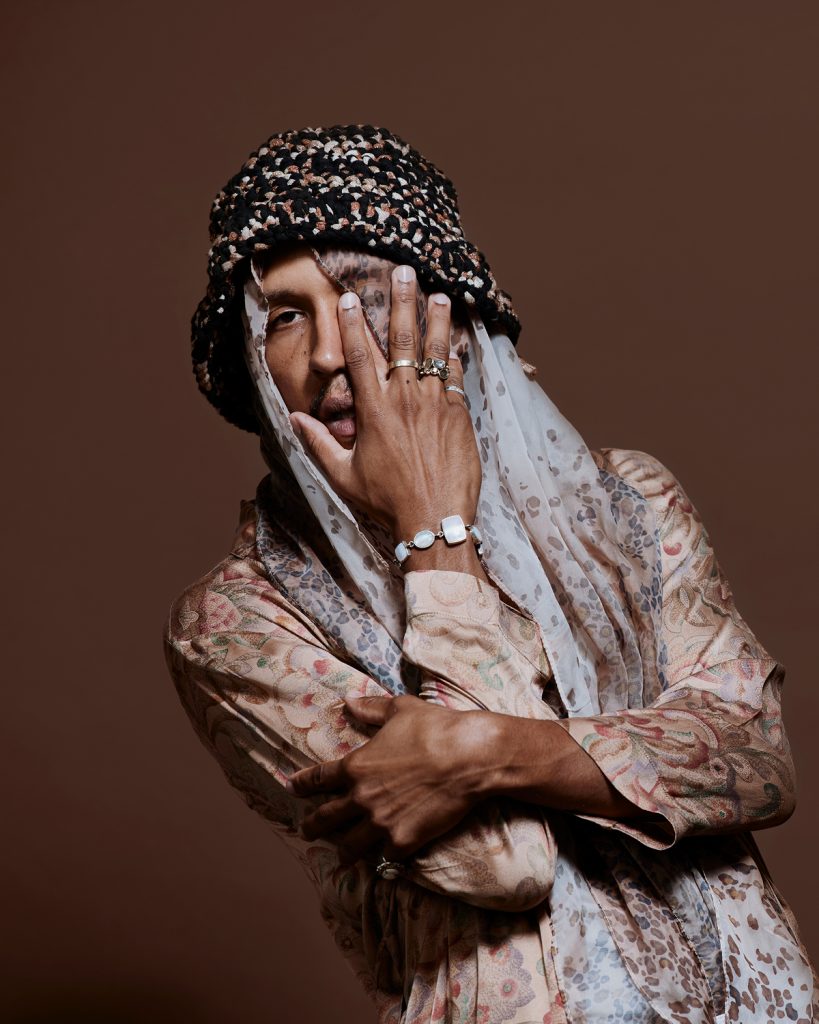 A self-described ‘hot boi alien,’ Nate Lust is a performance artist, vocalist and former club entity for Melbourne audio/visual outfit friendships and experimental rap group RaRa. Lust has toured the US, supporting A Tribe Called Quest among others, and played festivals around Australia, including Golden Plains, Soft Centre, NYE on the Hill and Pitch Festival.

His solo album debut, Club Medic, is a culmination of club hierarchy, politics and a sense of placement/belonging. Lust playfully observes the club as a haven for social hedonism-turned self loathing, doubt and depreciation – the dichotomy of comedic euphoria and guerning, gnashing with the crashing anxiety of the real world looming. 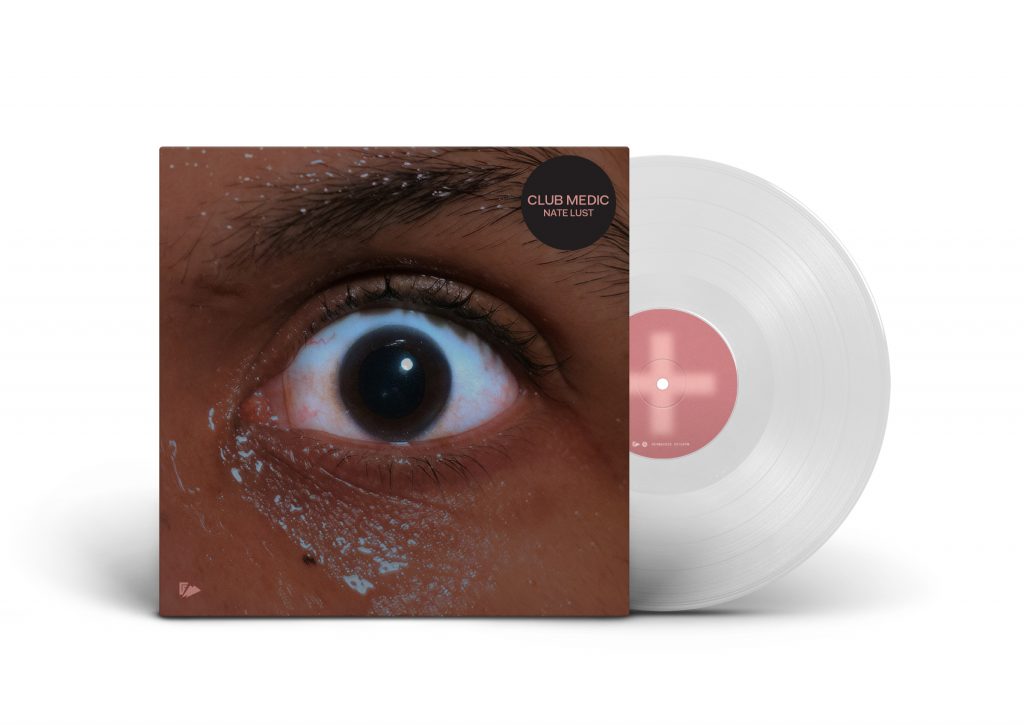 Club Medic is out now on digital and a limited clear 12” vinyl LP edition featuring cover photography by Ami Taib.

Check out the full album and order your LP now.