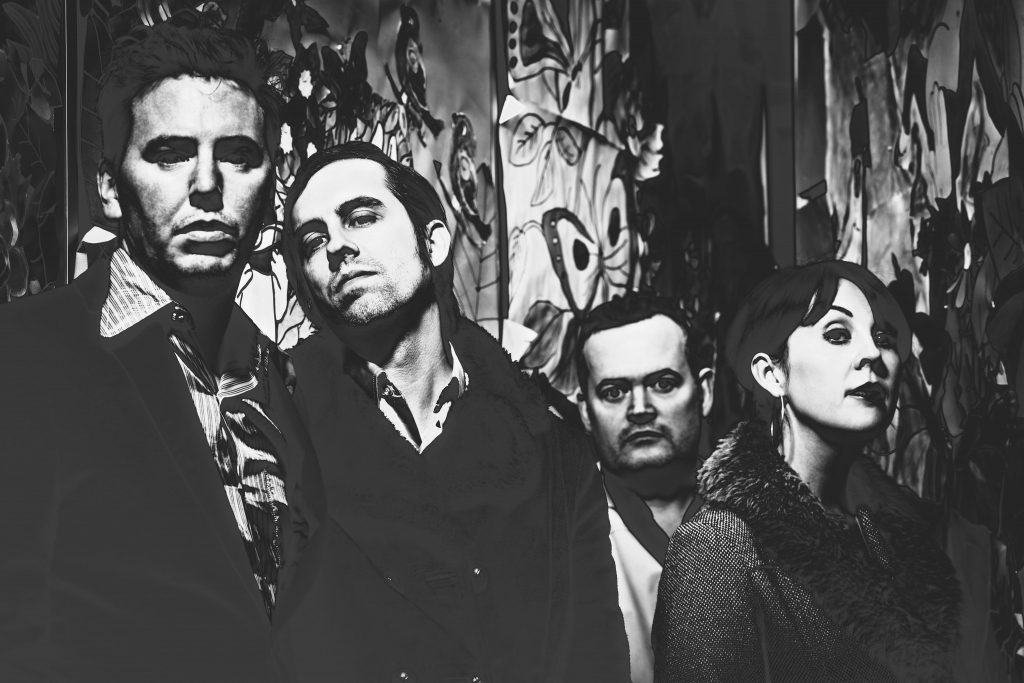 Has there been a truer album title for the times we live in? Recorded live in 2017, New War’s Trouble in the Air is their third album in a little over a decade but true to form, this Melbourne four-piece has again steered clear of any sense of convention and done their own thing, spectacularly.