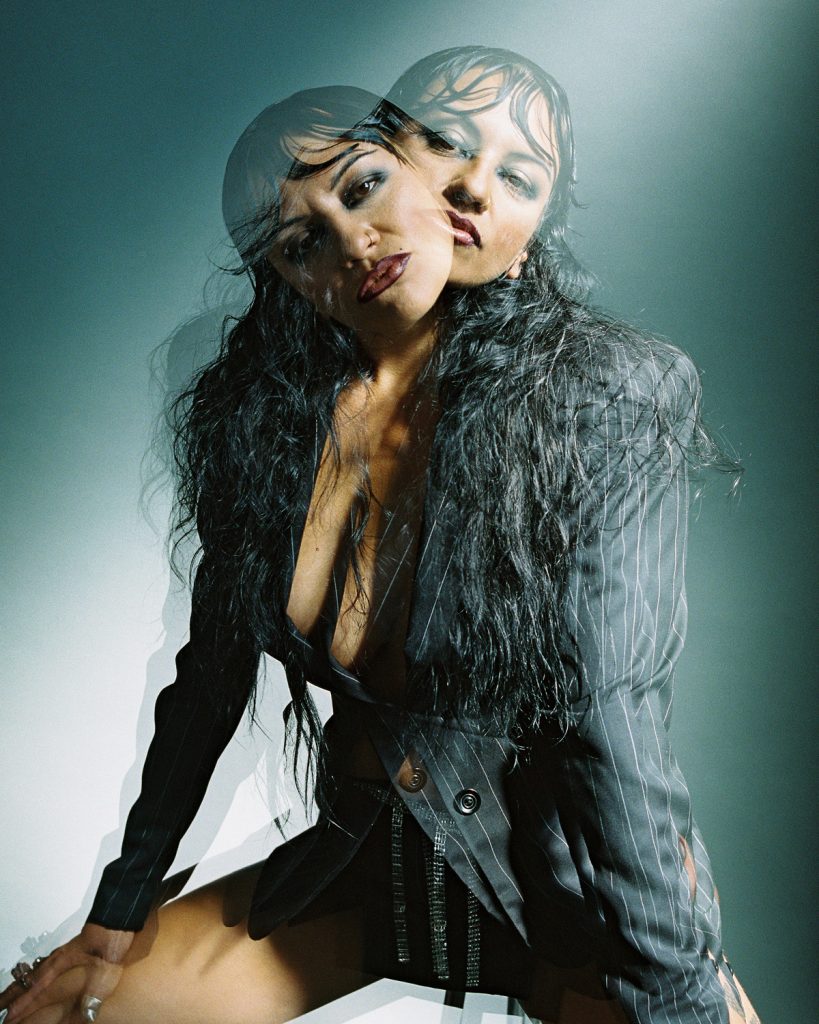 Descended from South Asian and British heritages, Bastos works as a researcher and community organiser, interrogating the aesthetics of political representation and cultural supremacy in the content of the colony. Performing as Papaphilia, she continually draws the listener’s attention back to intangible experiences that guide embodied and ancestral forms and knowledges – rhythm, voice and emotion – transmitting the incredulity felt by those resisting oppressive power structures.

Papaphilia’s new release Remembrance of Things to Come is a series of meditations on the cyclical character of time, and grieving the violence of life within the decaying colonial politics of so-called Australia. In collaboration with producers Kuya Neil and Various Asses, Papaphilia transformed her initial improvisations into a concise collection of high-intensity tracks.

Remembrance of Things To Come is out now on digital and a limited black 12” vinyl LP edition featuring cover art by Mohini Sharma and Alexandre Dubois.