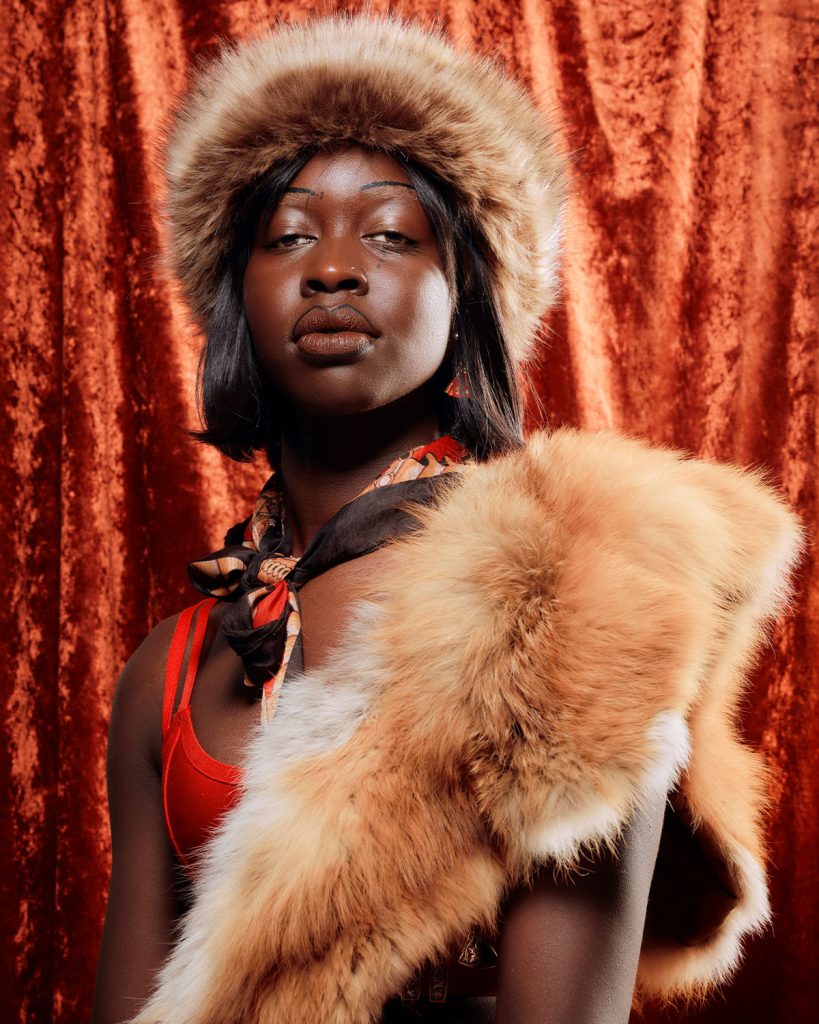 FLick is an encapsulation of POOKIE’s musical journey over the last 4 years. With its roots still deep in hip-hop, FLick explores jazz, rock and r&b (in true POOKIE fashion, a little bit of this and a little bit of that). It’s like Sade – if she was South Sudanese and grew up in Perth, Western Australia.

Lead single Halloween is out today following its premiere on 3RRR’s Good Fortune yesterday. Halloween is the POOKIE anthem! On Halloween, the organ stabs, the strings and the hook will have you wanting to jump on the bandwagon (or at least run beside it). In this expeditious number, POOKIE seems to really be introducing herself to audiences, following her EP Dinka Girl – released earlier this year.

POOKIE attributes her love for music to numerous nostalgic childhood anecdotes. Among these tales are flashbacks of her older brother hurling stereo speakers in the middle of the family compound and blasting Chaka Damus and Pliers’ Murder She Wrote all day long.

At age seven, her family migrated to Australia where she was introduced to the works of Missy Elliot and the world of Hip-Hop music at large. Growing up in Perth, POOKIE also discovered a love for other forms of creative expression, ranging from painting, sculpting and sketching. Utilising this creative arsenal, POOKIE’s art has become a dynamic display of her South Sudanese roots, with many of her pieces celebrating her Dinka culture and heritage.

POOKIE relocated to Melbourne in 2014, and found a scene of African creatives boldly celebrating their narratives. These creatives were unapologetically committed to redefining the art scene by taking up their own space. Finding comfort among like-minded creatives, POOKIE began exhibiting her art, as well as organising and curating events for empowering Black femme creatives. Around this time, POOKIE also took to the stage with her spoken word poetry. Through experimenting with elements of her poetry, POOKIE discovered the world of production and in 2018 she began studying production and music business. In 2019, she formed a five-piece band. With a wave of authentic Afro-Jazz and Hip-Hop melodies, they quickly made an artistic impact in Melbourne’s music scene, while elevating their name with performances across Australia.

POOKIE not only employs her art as a means of self-expression, but uses it as a medium to bridge the gap between her experiences as a Black African woman growing up in Australia as she navigates the relentless challenges of this society. With effortless eloquence and grace, POOKIE authentically represents life as it would have been in Paan Jieng, while being dispossessed and subjugated as a part of the South Sudanese Australian diaspora. 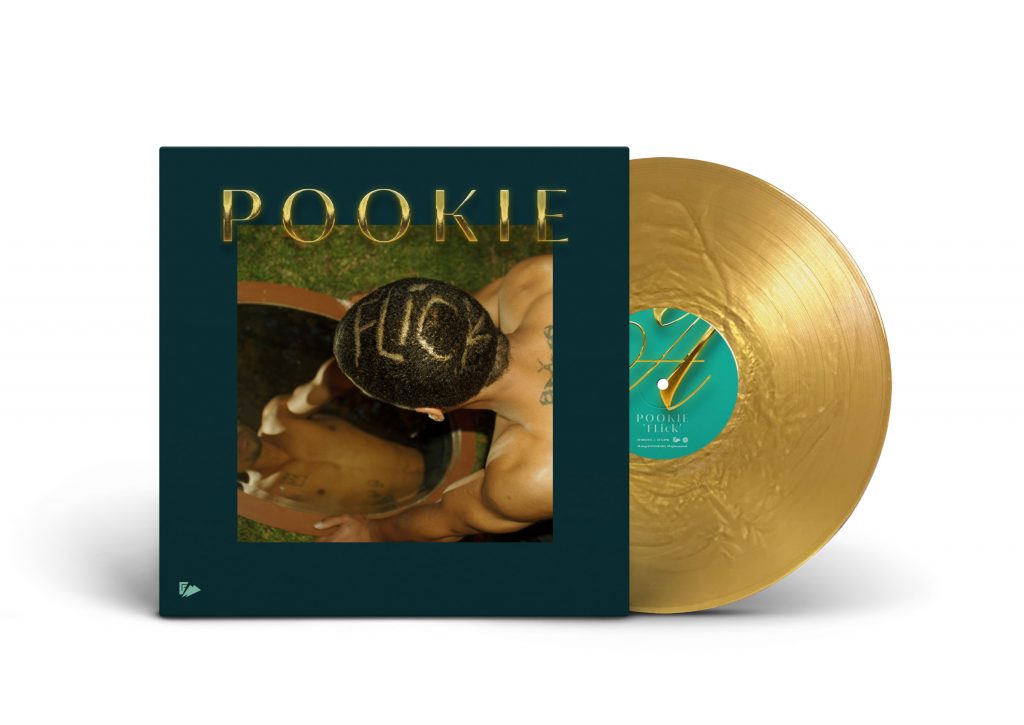 Flick is out now on digital and in a limited edition gold vinyl edition featuring cover art by Pookie .

Check out the whole album and order your LP now.