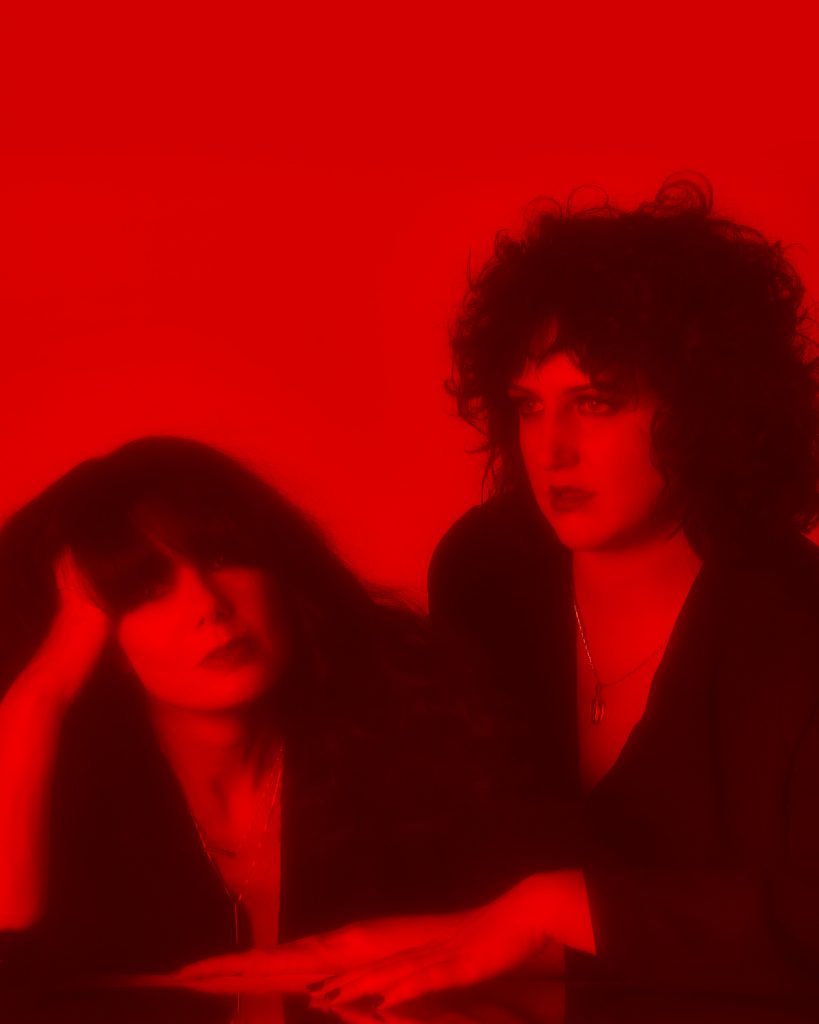 Heavy Machinery Records and It Records are proud to present the debut LP from cult duo VACUUM.

Andrea Blake (ASPS / Chrome Dome) and Jenny Branagan (NUN) met as labelmates on the cult imprint Nihilistic Orbs and quickly becoming friends and collaborators. Their outfit VACUUM formed in 2013 and has fortified punk shows and techno dance floors alike with a sensory brand of sub-bass, abnormal beats and mechanical scapes – resulting in a disquieting yet danceable outcome.

For all its psychic terror and gut-punch aesthetics, VACUUM’s debut LP is alive with refreshing wit. Its elliptical industrial songs apply a piquant buzz to contemporary experimental electronic music. Listen to the tinny clap of 80s freestyle that augments the blaring, militaristic “Pulse”, or the deadpan voice that asks you, like a spin class instructor from some chromed future hell, “Are you ready to run? Are you ready to fall between?” on “Between”. This record is dead-serious, of course, but like the best creators of dystopian visions, VACUUM know that you need a touch of light to contrast with all that shade.

These songs move in hypnotic circular grooves; complex engines kept in motion by weights and counterweights. Sub-bass shudders through their veins and remixes by Lakker and Sow Discord add high-frequency charges of electricity. Recorded by Josh Wells and mastered by Enyang Urbik, this album is sleekly built but coarse in texture – VACUUM makes hard graft feel like a walk in the park. 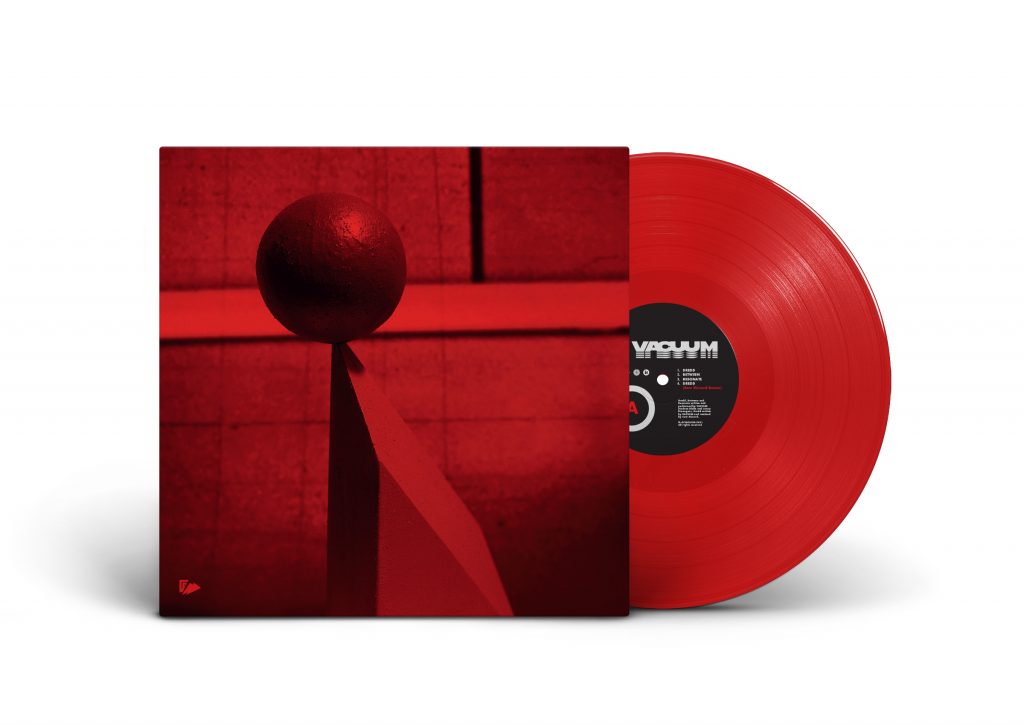 VACUUM‘s self titled LP is out now on digital and and as limited red vinyl edition featuring cover art by Ali McCann.

Check out the full album and order your LP now.