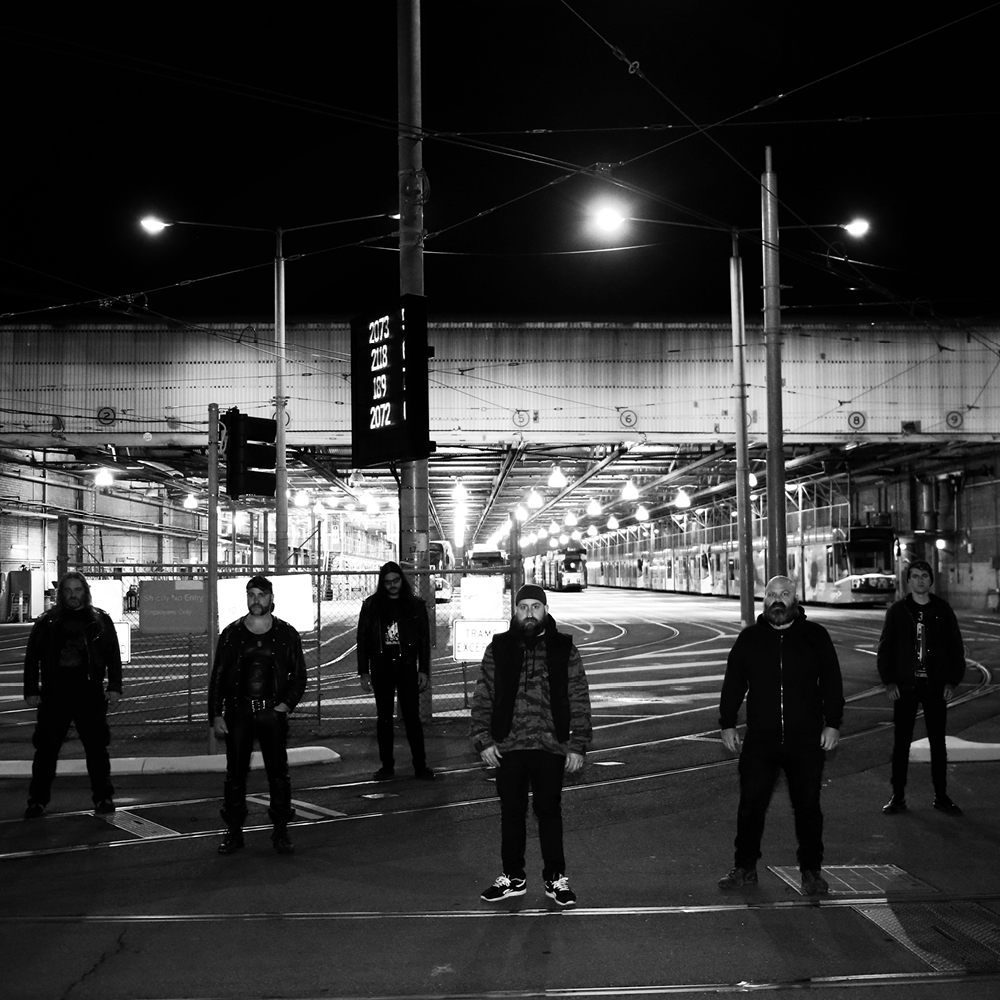 Having burdened the Earth with thunderous, noise-ridden sludge since 2004, the great unholy beast known as Whitehorse has dragged its carcass around the world, spewing audible viscera in its wake — and the band have the scars to prove it. For two decades, Whitehorse has toured extensively through the USA, Europe, Japan, New Zealand and Australia, rattling bars, venues and entire neighbourhoods with their heaviness and shaking the very souls of the punters.

In early 2020 Whitehorse felt they were well on the way to finishing writing their 3rd album, then the world was turned on its ear and Melbourne around them entered into hibernation. Physically separate for months on end, while we all watched the world in throes of chaos, the 6 members of Whitehorse members kept ideas, sounds and discussions flowing.

Come August when Whitehorse were finally able to reconvene in their rehearsal space, they came at the material they had left early that year with altered ears. Writing, refining and adding to the body of work with somewhat of an understanding that the world for now had changed, everything was a little darker.

Whitehorse members have always been drawn from varied and different worlds, coming together to create something heavy. Death Weight is heavy. Themes of death, loss, despair, isolation, darkness and frustration drip through the riffs, swept along by the squalls of the electronics, hanging in the mist haze of the growls, awakened by the beat of the drums.

Whitehorse present Death Weight as the soundtrack to this unprecedented, mid-apocalyptic world we have found ourselves in. Soak in it for a while. 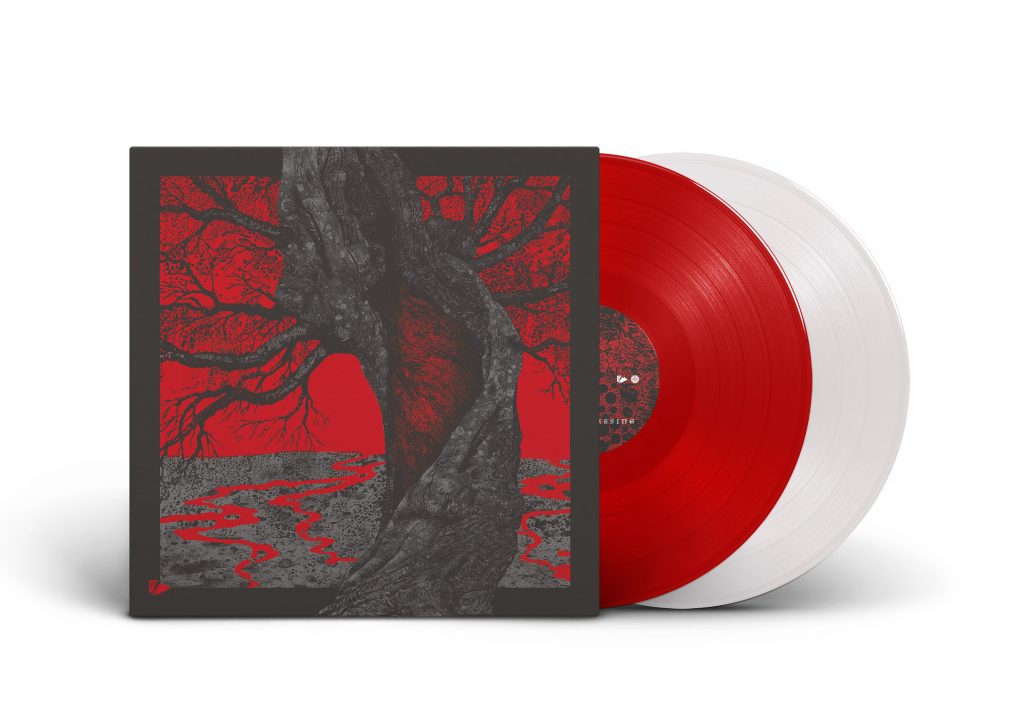 Death Weight is out now on  digital and in a limited edition of 300 heavyweight double 12” red and white vinyl album featuring original cover art by Brent Stegeman. Stream the full album and order your 2LP copy now.