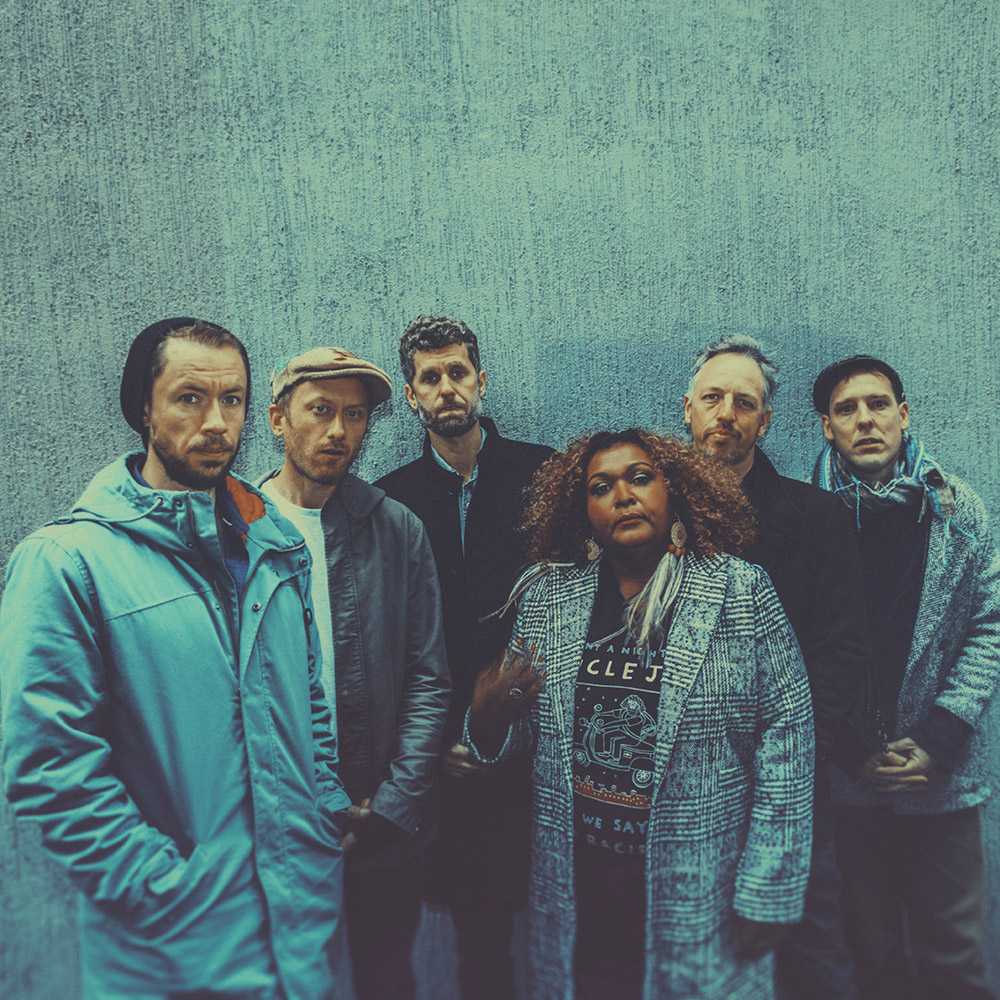 Emma Donovan & The Putbacks return with their new album Under These Streets.

Following on from their success with Crossover (Hopestreet Recordings, 2020) but also on the edge of lockdown, acclaimed Indigenous vocalist Emma Donovan returned to Melbourne with her two daughters to be closer to slick rhythm combo The Putbacks. Into the studio they leapt, recording eight fresh tracks drawn from the mighty music vault of The Putbacks. Out The Door is the first of this selection, with the lyrics born from the band’s desire to create and make music together in the shadow of the global pandemic.

Emma Donovan & The Putbacks first burst on to the Australian scene with Dawn in 2014. In 2020, the release of Crossover highlighted Emma’s bruisingly honest lyrics performed alongside The Putbacks’ fluid, live and raw funk. This new and unexpected release showcases the band’s unity and incredible ability to create as one in the recording studio.

Emma Donovan grew up singing church songs with her grandparents on the north coast of New South Wales, Australia and her first secular gigs were singing in the family band, The Donovans, with her mother and five uncles. Throughout her career, she has toured and recorded with many of the mainstays of Indigenous music from Archie Roach to Dan Sultan and was a member of the Black Arm Band project. It was in this group that Emma met members of The Putbacks and their journey together began.

The Putbacks are stone cold pros, grizzled veterans of all the tours and all the studios. When they come together, they’re one of the tightest, sharpest, slickest, most dynamic musical units ever to exist. Their collaboration with Emma elevates their music and Emma’s songs to another level.

Under These Streets is out now on digital and in a limited gatefold edition of 300 vinyl copies.