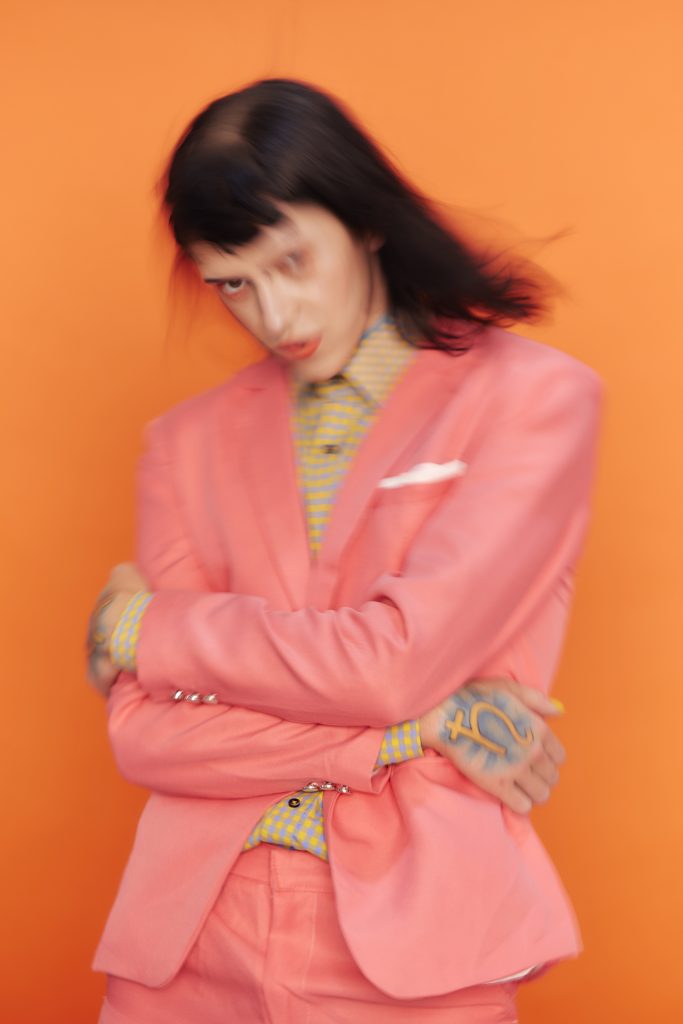 Female Wizard has been a stalwart of the Melbourne dance music scene since taking up DJing in 2014. She initially made her mark by gathering and sharing a vast classic house record collection under the name Brooke Powers, playing feature sets at Golden Plains, Dark Mofo and Red Bull Music Academy’s Transliminal, The Sydney Gay and Lesbian Mardi Gras, and many more.

In 2019, Female Wizard took on her now trademark experimental and innovative DJ style. Exploring the weirder sides of techno, industrial, IDM and more, this style aims to create collective transcendence through powerful sonic immersion. Female Wizard’s debut at a Boiler Room and Discwoman collaborative event was followed by headlining sets at Hybrid Festival and Soft Centre, as well as mixes for Discwoman, and Boiler Room’s Hard Dance mix series. In 2020, Female Wizard made the shift to music production, releasing her first EP ‘Messy-Podge-Mania’ on local label Anterograde.

Female Wizard’s newest release is TIE-EE-YIE-EE-YIE-EE-YIME – an anxious mix of IDM, slamming techno and mind-altering club energy. The artist describes the record as “an attempt to be blown out of linear time, to travel past and forward at once.”

The first single is the opening track ‘Post-Release’. This track is the first chapter of the release, setting up the sonic motifs that echo throughout the LP, while nodding toward hyper pop and 4 to the floor hard techno. 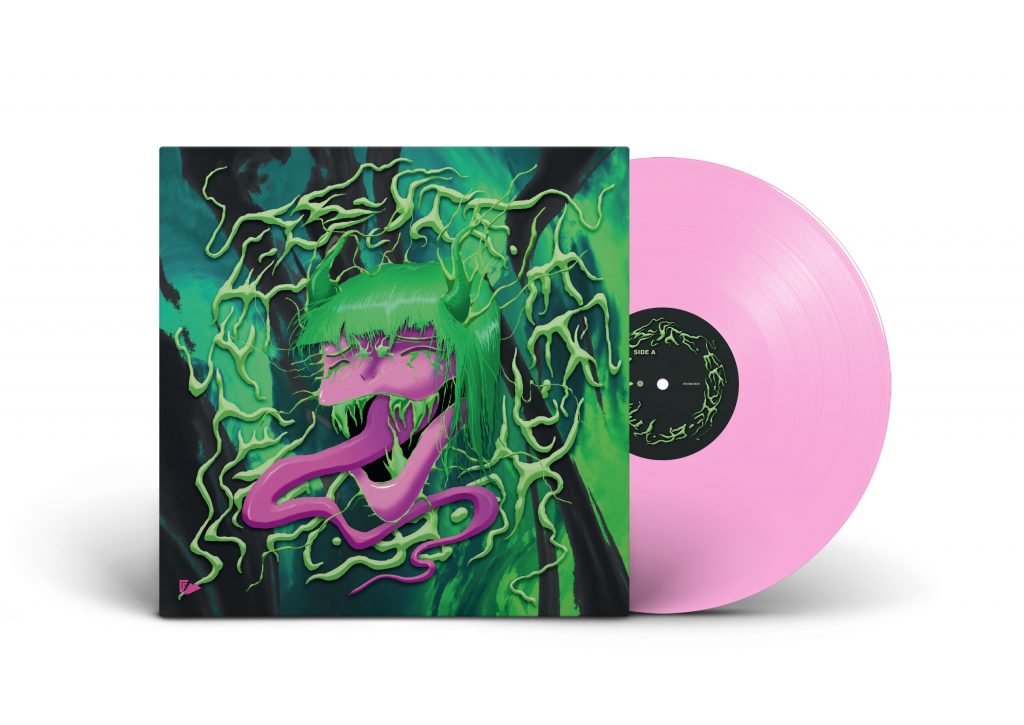 TIE-EE-YIE-EE-YIE-EE-YIME is out now digitally and in a limited edition of 300 heavyweight 12” pink vinyl featuring cover art by Adam Price.

Check out the mind-bending video below and order your LP now.