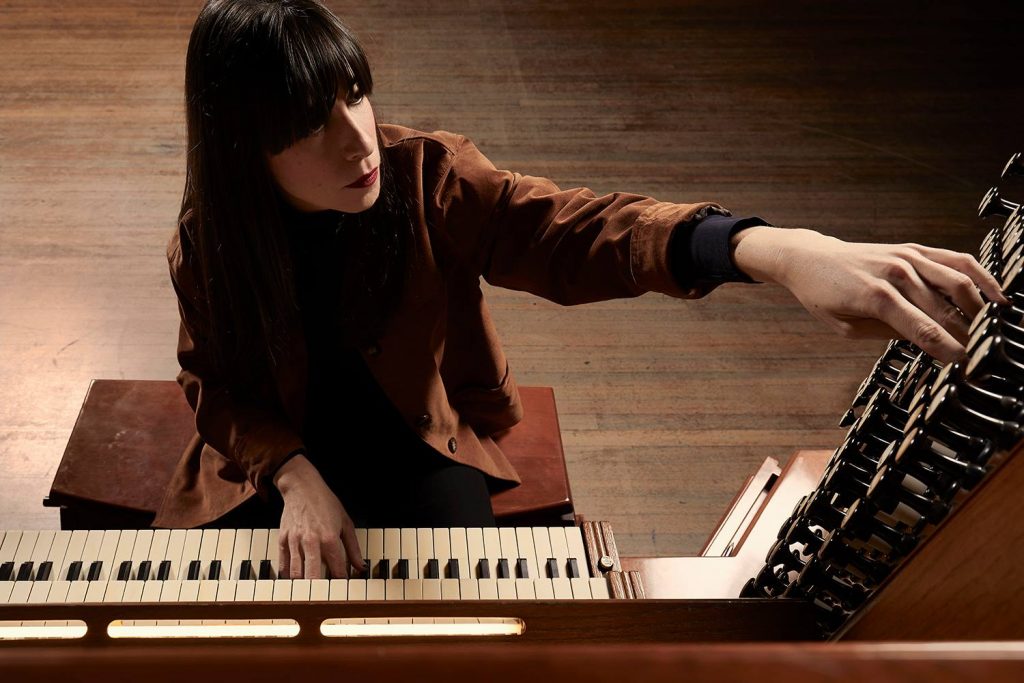 The prolific Sarah Mary Chadwick returns with ‘The Queen Who Stole The Sky’, an album performed and recorded live on Melbourne Town Hall’s 147 year-old grand organ.

In 2018, Sarah Mary Chadwick was commissioned by Melbourne City Council to create an entirely new body of work, to be written and recorded in just three months on an instrument grand in size, sound and antiquity. A daunting task to some, but Sarah Mary Chadwick’s trademark writing style is one that instigates itself furiously – she feels and then begins to write, without ruminating or long periods of drawn out self-reflection.

What results from this process are songs that are completely undiluted in their spirit, and an ability to create vast volumes of work over relatively short periods of time.

The Queen Who Stole The Sky’ is a body of work that is undeniably commanding, yet punctuated by quieter points of intimacy. The songs have a narrative-like quality, unfolding themselves before their audience. Sarah Mary Chadwick’s command of the grand organ is testament to her musicality – the sheer size of the instrument could so easily drown out the nuances of the songwriting – but not so for Sarah.

Sarah describes the songs as being mostly about rural isolation, death, and “the fact that I’m always waiting for life and it never arrives – it only ever leaves”.

‘The Queen Who Stole The Sky’ was performed live at Melbourne Town Hall in the winter of 2018. The album is a masterful production by Sarah Mary Chadwick, and in Sarah’s own words, is dedicated to “anyone who ever wanted a little bit more than what life had to offer them”.

The Queen Who Stole The Sky is Chadwick’s most plangent, resonant work. While all her past records have been result of the strength of her intent and talent, there’s something shocking about the austere composition of this album that feels as if it’s coagulated Chadwick’s vision into a ferocious, arresting whole. The Queen Who Stole The Sky is rarely an easy listen – it is terrifyingly loud and heartbreakingly vulnerable, often grotesque in its sadness – but the sense of pure catharsis it elicits is unparalleled.

The Queen Who Stole the Sky was performed and recorded live on the Melbourne Town Hall’s historic grand organ, and its 147-year-old Victorian-era engineering allows for vast, unending tones and sepulchral bellows. It’s a sound that can create its own reality, which is something the New Zealand expatriate has been doing since leaving her breakthrough band Batrider for a solo career. Self-analysis and furious reasoning are a constant in Chadwick’s work, but the grand organ’s stark textures provide a new landscape that reaches a wrenching culmination on I Just Came to Pray. 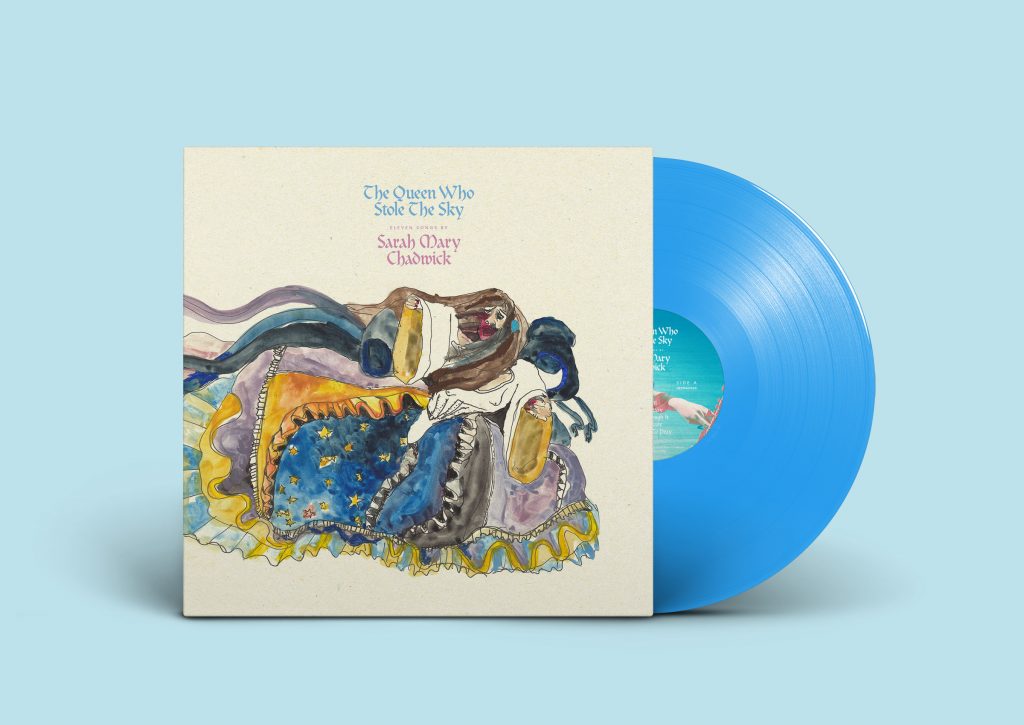