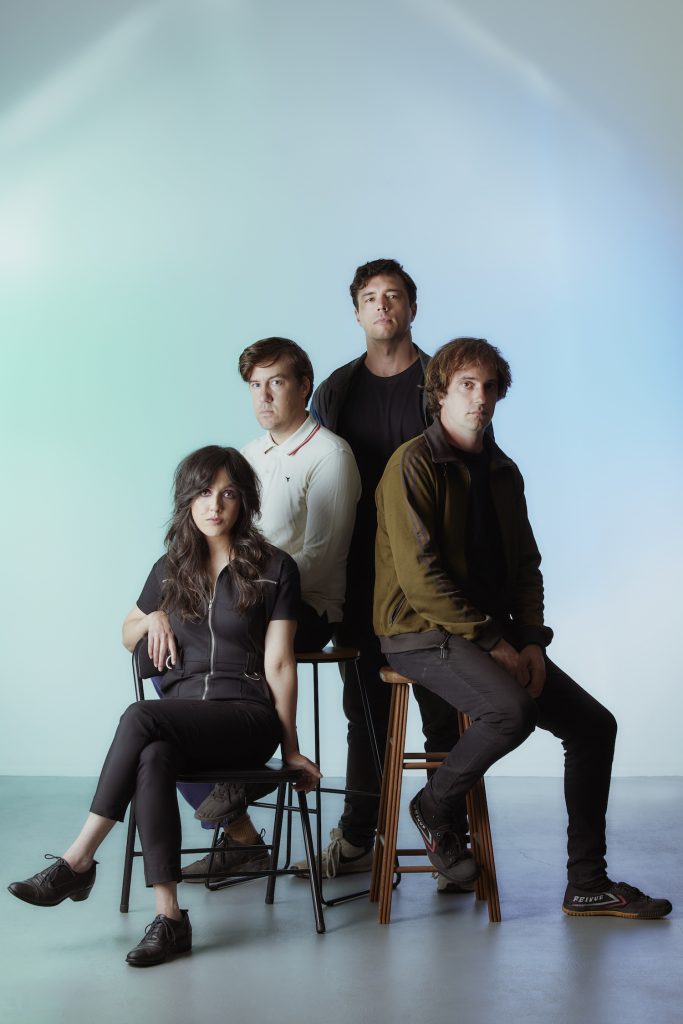 
screensaver balance frenetic energy with unsettling tonalities to create rhythmic gloom that rides the new wave to the synth-punk. Spending three years in an incubatory state, the band began as a trans-Pacific collaboration between Christopher Stephenson (Spray Paint / Exek) and Krystal Maynard (Bad Vision / Polo) in 2016. By 2019 the pair had recruited Giles Fielke (Low Tide) and James Beck (Personal Touch / Rat Columns) on bass and drums respectively to form the band as it exists now.

‘Expressions of Interest’ is their debut album, released on Heavy Machinery (AU) and Upset the Rhythm (UK).

Sonically, the 10-track album is rich and detailed, and pays homage to its era of inspiration: late 70s-mid 80s post-punk and new wave.

From electronic-driven krautrock, to post-punk full of tribal toms and dirge-y synths, to death-disco with touches of EDM, ‘Expressions of Interest’ is an album that is both fierce in attack and destined for the dance floor.

Maynard’s vocal style is equal parts haunted and commanding, her lyrics exploring themes of social degradation, frustration and repetition, whilst exposing the fragility of our bodies/minds on the whole. 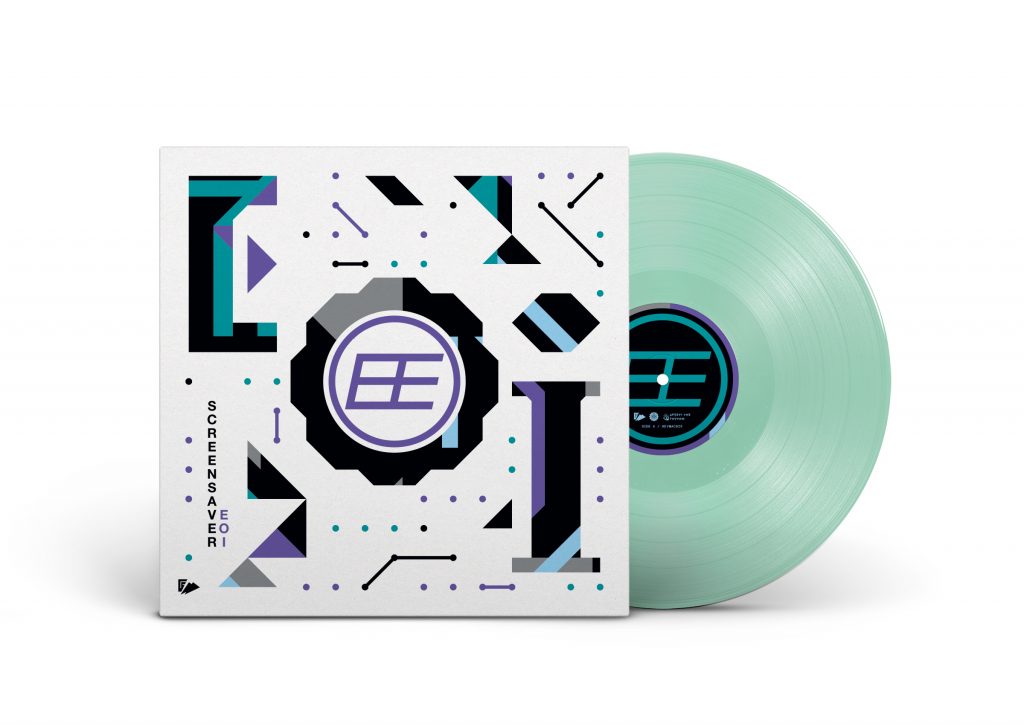 Expressions of Interest is out now on digital and a limited edition  heavyweight 12” transparent green vinyl LP featuring cover art by MERDA.