Her latest release ‘Araw’, or ‘sun’ in Tagalog, is a set of five extended compositions that experiment with notions of textural ambience. Following Corin’s more rhythmically pronounced effort ‘Enantiodromia’ on Lee Gamble’s UIQ label. What differs ‘Araw’ from Corin’s recent work is the noticeable paring back of those rhythmic pronouncements. Though the sonic intensity has lessened in one sense, the textural detail that remains is just as striking as before.

These impeccable constructions reveal a side of Corin’s composition and production abilities often hinted at in her prior work, though less often deployed. These are elegiac pieces – truly, titled as ’Elegy’, ‘Ghost Dance’, ‘Nadir’ – but they are vital and dynamic with an animated energy that is hard to come by in works of ambience trading in this kind of palette.

A spectral, haunted feeling hangs in the ‘air’ of this music, but there is a considered, tonal richness, too. Time and space seem to be collapsing into a something not fully apparent, a sentiment likely pertinent to many, now more than ever. ‘Araw’, perhaps, hints at another way of seeing and hearing this slow-motion flux.
credits 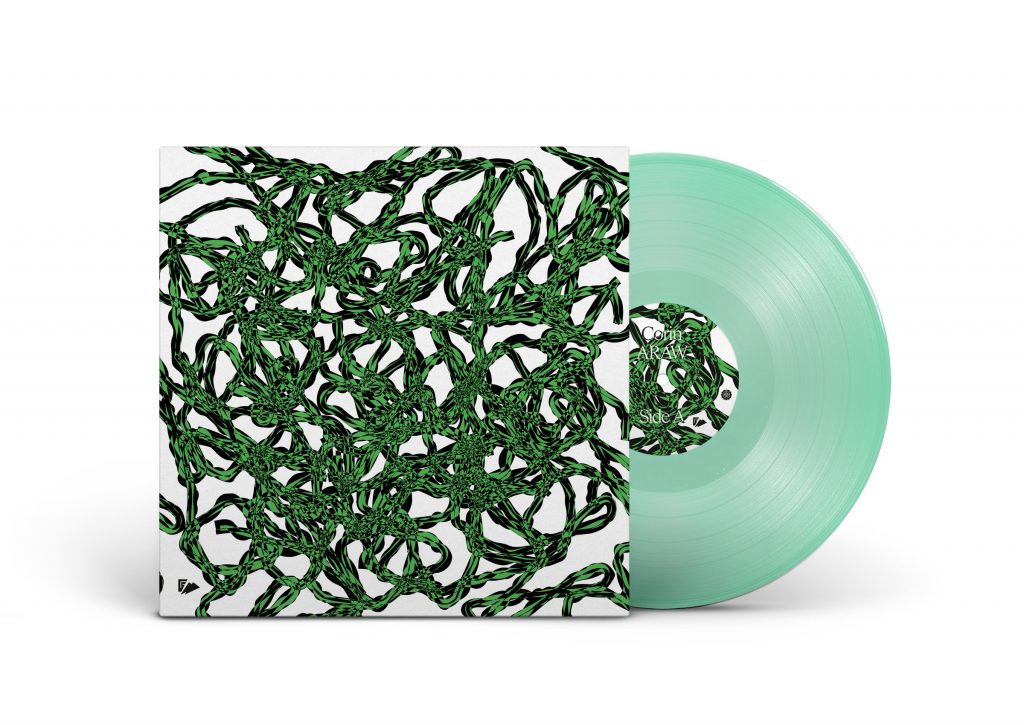 Araw is out now on digital and as a limited transparent green vinyl edition featuring cover art by Wei Huang .

Check out the record in full and order your LP now.