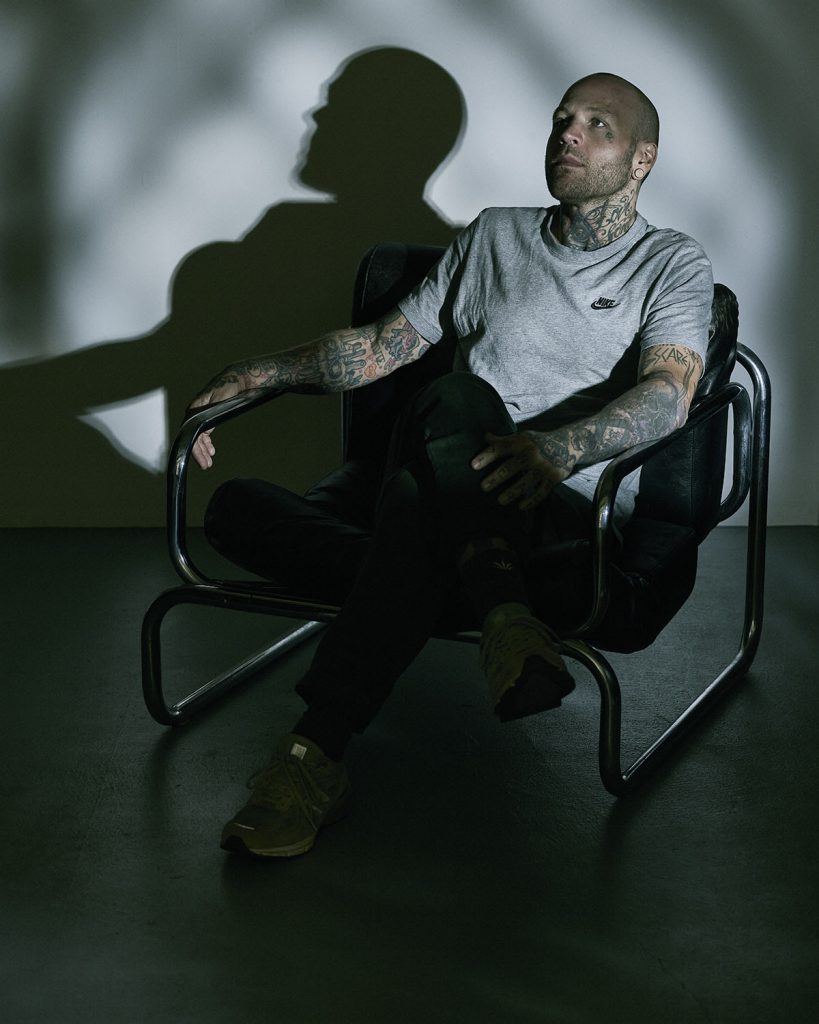 In 2010, he started playing improvised sets at Melbourne’s hottest late night clubs, pushing drum-heavy psychedelic acid techno. In 2014, Blood had a serious bicycle accident, quietly ending his club journey. After playing post-recovery performances for Bunker, and supporting Yamantaka Eye and My Disco in Hobart for Dark Mofo, Blood relocated to the Victorian Alps. Here, he began a love affair with an MPC2000XL and yoga, concentrating on all things health-related and searching for a different groove.

After spending time honing these new skills and playing illegal doofs in various forms, Blood moved back to the big smoke where he was forced into a universal state of isolation. During this isolation, Blood was able to reforge moods from the past with a level of positivity and forward thinking. With a refusal to follow the crowd and a content mindset, Blood crafts rough basslines, heavy kicks and shaky hats washed in alien synths and soaked in reverb to create a truly unique sound world.

PRIX is a highly original atmospheric work of singular artistic vision. Eerily psychedelic and highly evocative, the album conjures a slowly shifting kaleidoscope of feelings and moods. A distant memory of a rave, a disconnection from reality, dissociation from the environment.  A vessel of escape, taking the back streets to avoid the crowds, sound design twisted and crushed to its lowest fidelity. Moments sampled and resampled over and over; reliving the experience, losing definition with each replay.  Swirling, reverberating solitude.  An MPC2000XL crashing constantly, a bass with a broken string, some digital synths, FX, records and a tenor saxophone.

For the Flash Forward program, Jake Blood has been paired with Melbourne visual artist PRIX, who has created the artwork featured on this album’s cover design. 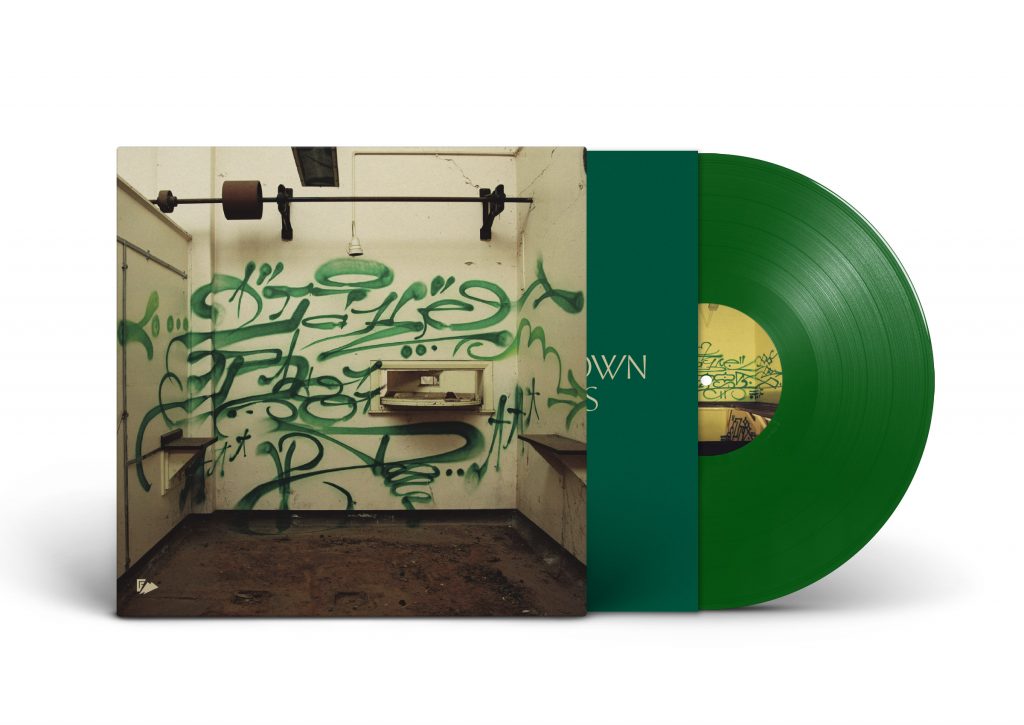 PRIX LP is out now, order your copy now.